We’re already seeing the first real thrusts of Republicans’ strategy to take back the White House as majorities in the House and Senate pass the first Congressional budget in over five years and half a dozen of the party’s presidential hopefuls announce their campaigns for the 2016 election. The GOP has the spotlight to further its case for balancing the federal budget in part by changing Medicare and Medicaid and possibly moving closer to delivering on its promise to repeal the Affordable Care Act (ACA).

The Republican budget aims to cut federal spending by $5.3 trillion in the next decade, reducing $4.2 trillion from benefit programs that include Medicare and Medicaid. However, the Hill reports that two dozen vulnerable Republican incumbents seem to be keeping a low profile when it comes to what specific changes they would make to the programs to match the nonbinding budget blueprint. They’re not only thinking how they will counter Democrats’ opposition to their bills, but also how they will retain their voter base in the next election.

Republicans in the House and Senate are using budget proceedings and the upcoming 2016 presidential campaign to push for changes to the country’s health care program as it aims to reduce federal spending. White House image courtesy of Flickr via Creative Commons. 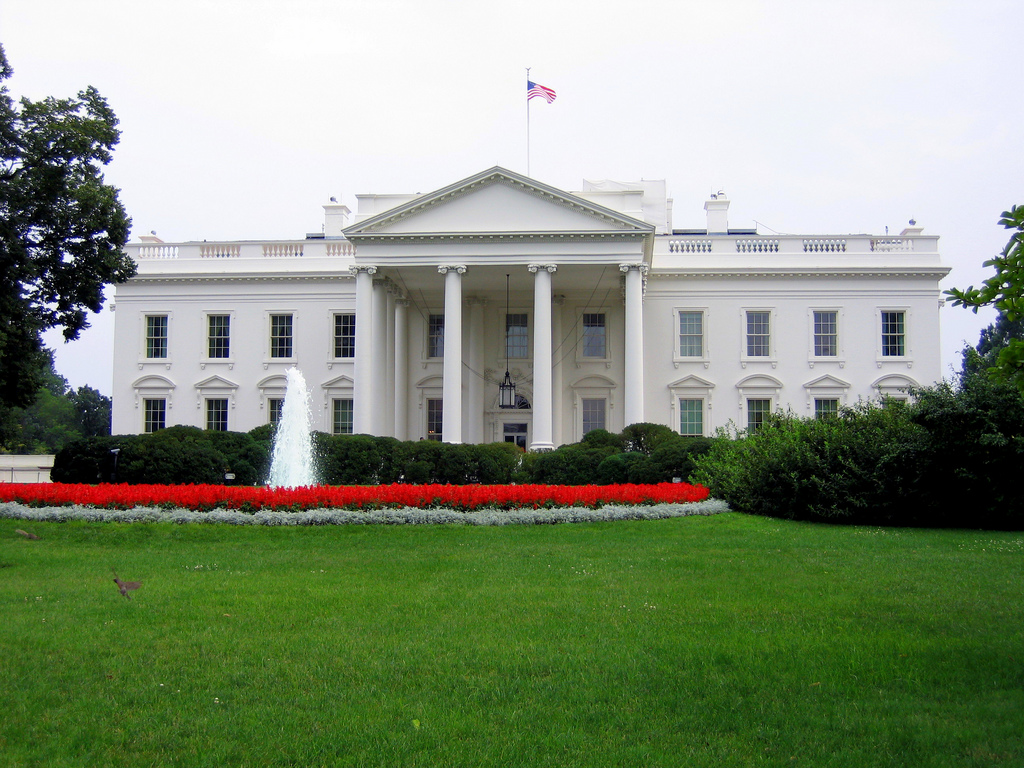 The Hill also notes that Texas Sen. Ted Cruz and Kentucky Sen. Rand Paul, both running for president, voted against their party’s budget plan, while Florida Sen. Marco Rubio voted in line with his party weeks after announcing his campaign. Democrats predictably voted in total opposition to the budget in the House and Senate.

The Washington Post reports that under fast-track budget rules, Senate Democrats would not be able to filibuster Republicans’ attempt to vote on legislation calling for an end to ACA. However, President Obama would be sure to veto any budgetary action that would do away with his administration’s signature health care law. It’s assumed Republicans will do something to replace ACA to respond to voter concern over losing their subsidized health insurance as a result of their action.

Bloomberg News reports that Senate Republican leaders are considering legislation that would extend the ACA tax credits through 2016 in the event the Supreme Court invalidates the federal exchange later this summer.

Some Members of Congress are quietly discussing other entitlement changes related to Social Security. According to the New York Times, Paul Ryan (R–Wisc.) and Gov. Chris Christie (R –N.J.), who has said he’s thinking about running for president, have suggested “means testing” and an increase in the retirement age to solidify Social Security. An outlier in the conservative discussions regarding entitlements has been presidential candidate and former Arkansas Gov. Mike Huckabee, who promised he would “never rob seniors of what our government promised them and even forced them to pay for” in a video announcing his second run for the white House.

As we move closer and closer to the 2016 election, talk about the major health care programs and the possible political implications of action those words may inspire, however unlikely, should only get more interesting. Agents may want to pay attention to any upcoming bills dealing with Medicare, Medicaid, ACA and Social Security in case clients voice concern based on their own perusal of the daily news.

Subscribe to The Agent’s Advantage or join our professional network on LinkedIn to stay connected and informed. 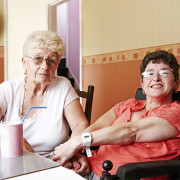 There are Just 24 months Between S.S.D.I. and Medicare Automatic Qualification 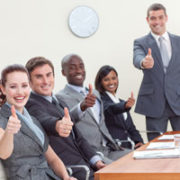 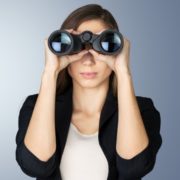 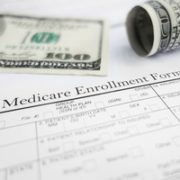 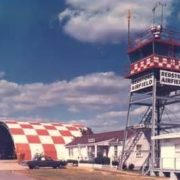 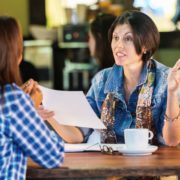 Why rent office space during AEP when you can meet prospects for coffee? 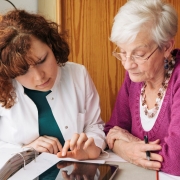 Reap the benefits of investing in marketing