The Supreme Court proceeded to hear arguments from both sides on March 4 in King v. Burwell, the third legal challenge to the Affordable Care Act (ACA) to reach the nation’s foremost judicial authority. The case will be examining an unclear portion of the health care law that may determine whether subsidies it established to lower eligible individuals’ monthly insurance premiums may only be distributed through state-run exchanges and not through the federal Health Insurance Marketplace.

The Obama administration’s highly politicized, signature legislation intended to make health care more accessible faces being dismantled if the Supreme Court decides against it, not unlike the situation in 2012, when the court examined and later upheld the constitutionality of the tax penalty for not possessing health insurance in National Federation of Independent Business v. Sebelius.

According to the Associated Press (AP), one phrase in the 906-page law will be scrutinized by lawyers representing four individuals who reside in Virginia and the Department of Health and Human Services. The plaintiff argues subsidies are only available to eligible individuals through exchanges “established by the states” per the law’s wording. Therefore, they say, the federal exchange is not a valid means of distribution. Virginia does not have its own exchange, which means the individuals would have to use the federal Marketplace to apply for subsidies.

The main question of King v. Burwell is whether subsidies established by the Affordable Care Act can only be distributed through state-run exchanges and not the federal Health Insurance Marketplace per disputed wording in the law.

According to the New York Times, America’s Health Insurance Plans, the insurance industry’s main lobby, has stated putting an end to the federal Marketplace “would leave consumers in those [37] states with a more unstable market and far higher costs than if ACA had not been enacted.” Individuals who used the federal Marketplace would lose their subsidized coverage if the court rules against the defendant.

USA Today reports the defendant argues ACA must be interpreted in its entirety. It was “designed to provide health insurance protection to ‘all Americans’ [, and this] must be considered paramount to any literal interpretation of those four words.”

The court may affirm ACA’s mission to make health care more accessible and more affordable by deciding in its favor and giving the federal Marketplace an official OK for distributing subsidies to eligible individuals. AP also reports that “federal agencies get the benefit of the doubt” when a law is determined to be too nebulous to enforce; however, if the court rules the law’s wording is too unclear, a future administration may be able to change parts of it.

The simplest observation would be that the letter of the health care law conflicts with its spirit. However, the political ramifications of the court’s possible ruling against ACA would be serious for Republicans and Democrats alike, who have already begun preparing for the 2016 election. The pending ruling’s impact on consumers also has yet to be seen.

RB Insurance will keep agents who have contracted to sell individual plans available on state or federal exchanges up to date on the case’s developments, and it will continue to focus on Medicare products and the dual-eligible market. 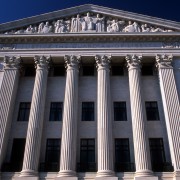 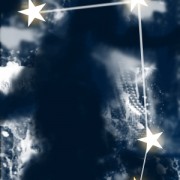 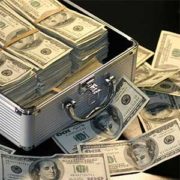 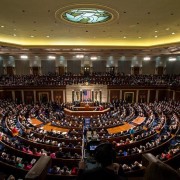 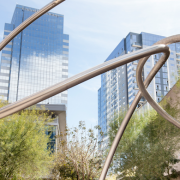