You meet a lot of nice people as an independent Medicare agent working in the field. Most of them are retirees who remind you of your parents or grandparents. On occasion, though, you run into people who are a bit peculiar to say the least. 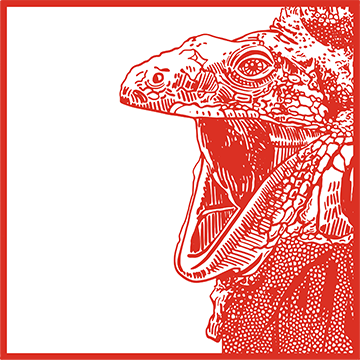 Don’t allow yourself to get rattled by an unexpected situation you may encounter during appointments. Appointments are crucial to your success during AEP, after all. It’s not a good idea to dismiss or judge beneficiaries by the appearance of their homes, their looks or even their behavior for this reason, as I wrote last week. I can assure you that in my 30 years of experience, I have never encountered a malicious beneficiary during an appointment.

Here are some of my most interesting stories from my time in the field in time for Halloween:

During my days as a carrier rep I remember getting up from a beneficiary’s sofa after filling out a Medicare Advantage application and seeing some sort of animal I couldn’t quite make out. The apartment was dark, so I couldn’t tell what this huge thing was.

Then it hissed at me. I jumped up and threw my portfolio in the air as the beneficiary casually mentioned its name was Herman. Herman wasn’t a very friendly iguana.

Another time I went to a fairly simple-looking house and rang the doorbell. A man invited me inside, where I sat on the lumpiest sofa while we discussed a carrier plan. I thought to myself this had to be one of my most uncomfortable appointments. When I got up, lo and behold I realized I had been sitting on a loaded .45 pistol.

When I asked if he was missing something, he said, “Oh, I was looking for that!” I for one was happy it didn’t go off when I tried to shift into a more comfortable position.

Honesty and a sense of humor have never let me down, even in the most nerve-wracking appointments.

Straight in the eye

When I was training our Senior Broker Trainer Tom O’Neil back in the day to sell a different carrier plan, we went together on an appointment with a woman who lived in a HUD apartment, but was not dual-eligible. She had biker-style tattoos up and down her arms, and while we discussed the plan with her she divided a heap of marijuana sitting on a dinner plate into baggies. We remained calm and reminded ourselves that as agents working for a private plan, we’re bound by HIPAA so we’re not required to disclose her personal business to the authorities.

On our way out after I enrolled her in the plan, she tapped my shoulder from behind and told me, “This sounds like a great plan, but if you’ve lied to me, I’m going to hunt you down and cut you.” The switchblade she whipped out to make her point was the longest I’ve ever seen.

“If I’ve lied to you, ma’am, I deserve it,” I told her as I looked her straight in the eye. Agents who don’t let themselves be phased and focus on helping beneficiaries get what they need will see the return. I knew I had nothing to worry about because I had done my research.

Rob Bever, our Director of Sales, Training and Compliance, has had a few interesting run-ins himself. While working in rural Arizona, two beneficiaries met him wearing tin foil hats. They had made one just for him so the aliens couldn’t read his mind.  You better believe he put it on to make the beneficiaries feel like they could trust him.

Hopefully you found my post to be festive for Halloween. We’re almost halfway through AEP, so if you have any questions about what you can do to get in front of more beneficiaries, call RB Insurance at (800) 997 3107. Subscribe to the blog to hear more from me. 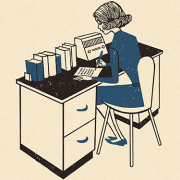 How to realistically increase your app writing capacity during AEP 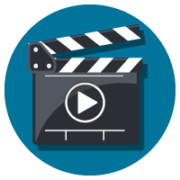 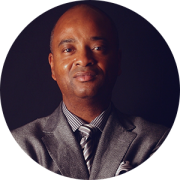 Your integrity is priceless, especially amid market uncertainty 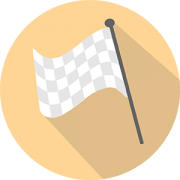 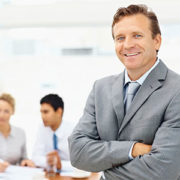 Producer Profile: Successful Medicare agents market themselves in more than one way 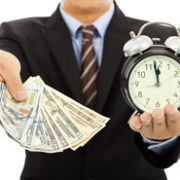 Be prepared for anything during your Medicare Advantage appointments

Don’t leave money on the table this AEP: Sell Hospital Indemnity with...
Scroll to top