(Updated on February 9, 2017. ) I’m sure you have all heard the news that the Federal government is suing to stop 2 healthcare mergers and acquisitions from happening. The latest news has both Aetna/Humana and Anthem/Cigna at odds with the Justice department. Both cases should be wrapped up soon.

Aetna would potentially owe Humana a “break-up” fee of $1 billion if their deal is not closed by February 15th, 2017 while Anthem would owe Cigna a $1.8 billion fee if that deal is not done by April 30, 2017. Aetna and Humana are vigorously defending their position to allow the sale to proceed. The Anthem/Cigna merger has had several setbacks and is in question.

Both of these were bench trials and final arguments have been made.  The Anthem/Cigna merger is expected to be blocked but there is no time frame for the ruling. The outcome of the Aetna/Humana merger was blocked today on Antitrust grounds. Aetna has said it plans to appeal the DOJ ruling. 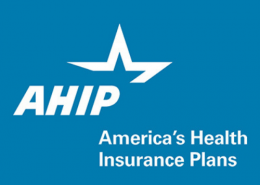 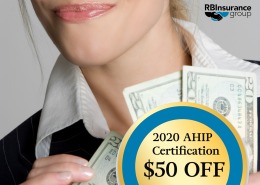 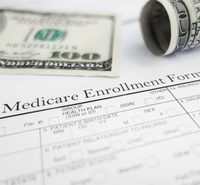 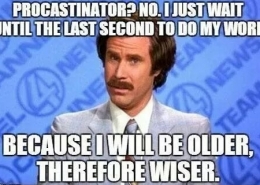 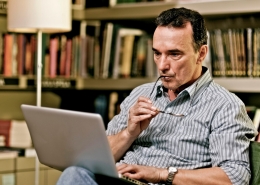