The Power of Attorney form (POA form), often referred to as the Life Care Planning Packet, can be one of the most valuable extras senior insurance agents can provide to their clients. They’re simple to complete — just a few printed pages or a website link. Agents know that building credibility requires constant effort, and providing these fillable documents to clients demonstrates a high degree of professionalism. In a distant, previous life I prepared Power of Attorney forms and other documents for clients as a paralegal. I was a total convert to the art of preparedness then, and for the last couple of decades in the insurance business my respect for this status has served me well.

For a case study on POAs and what they can mean for your clients, let’s go back to 2012, just before the Christmas holiday. A best friend and old college buddy, Jerry, planned a three-day trip to Las Vegas with me. Jerry was a successful businessman, had a nice home in Scottsdale and was fairly wealthy. He lived alone, had no siblings and his only two relatives were younger cousins back East with whom he did not communicate.

Jerry was meticulous in collecting the commissions owed him from the tech companies he independently and earnestly represented. He never missed a scheduled oil change for his luxury sedan. He always paid his bills early. He was younger than any of us buddies, in his early fifties. Unfortunately he absolutely could not confide to his two best friends in the universe that he had been diagnosed a few years earlier with congestive heart failure. Jerry’s condition was not readily evident, so he would view such a personal disclosure as a sign of weakness — it was just his nature. Then it happened.

Jerry called us to his bedside at Scottsdale Shea Hospital. His surgeon insisted he have a representative with Power of Attorney standing by during an imminent surgery. Jerry advised me that the procedure was merely a routine, “almost simple” surgical implantation of a pacemaker. He was still unable to share with his two oldest, best friends what was really happening.

I agreed to sign the hospital’s POA form and stay close by, available on my cell phone. After the unsuccessful attempt to implant what was actually a cardioverter defibrillator (ICD) unit, I was summoned to the intensive care unit by the surgeon and given all the accurate medical information regarding the surgery. The doctor was shocked Jerry had not told me about the severity of his condition.

Six days later, with his other best friend standing by my side, I gave the order to remove my old buddy from life support. Jerry had never appointed a Medical or financial Power of Attorney. There was no Estate Representative (or executor as referred to in some states) noted. Most importantly, he had not shared with us his wishes or instructions regarding this inevitable occurrence that my friend and I could follow on his behalf. We were the only two people he could really ever call.

Jerry could have avoided inflicting this type of stress and pain on his friends with a simple Life Care Planning exercise and a couple of frank discussions about his wishes. POA documents are usually available online for free from your state’s Attorney General website or equivalent office. Here is a POA packet provided by the Arizona Attorney General’s office for our local agents or just to get a general idea of what they contain.

Advise your client about free Life Care Planning documents that usually include a Health Care POA, Living Will (End of Life Care). A DNR or Do Not Resuscitate form is available if needed as well as other documents that can convey to family or friends the client’s own wishes and instructions. Encourage your clients to discuss medical matters and final wishes in detail and in advance with their trusted representative. That trusted POA might have to give the terrible order to terminate life support.

Call RB Insurance at (800) 997 3107 or email me to discuss the Power of Attorney form, final expense insurance and other aspects of end of life planning to show your clients you are truly looking out for their health and financial well being. 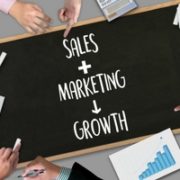 5 Ways to Empower Your Sales with RBI 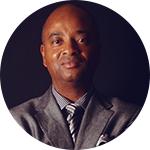 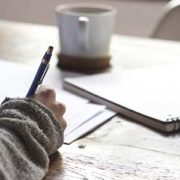 End of the Month Wrap-up 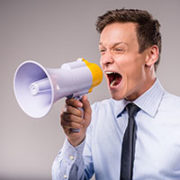 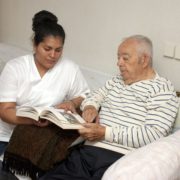 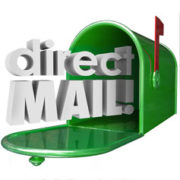 Targeting Your Ideal List — the most misunderstood Direct Mail concept 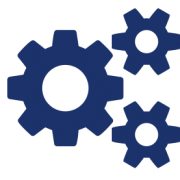 Looking for an Insurance CRM? 5 Reasons to love the Medicare Sales Engine

Think Outside the Box: Hospital Indemnity for ACA Clients

How to overcome fear of rejection in Medicare sales

Medicare agents: You can master the sales process
Scroll to top