Secret Shoppers attend formal and informal sales events as well as educational events and even arrange agent home appointments where they use a fairly rigid reporting system to evaluate your performance (Take at look at it for yourself here). The AARP Bulletin even added information about growing demand for senior (that’s age 50 +) Secret Shoppers in an article posted years back. 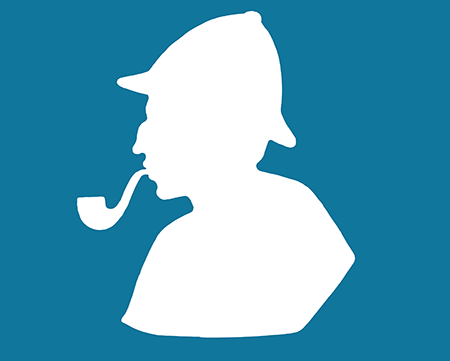 One of our affiliated agents in Arizona had several interesting “Shopper” encounters last AEP. After being supplied with many compliant leads via our Medicare Compare business reply cards (BRC) we mailed in conjunction with a national carrier, Bruce went about setting home appointments. One Monday afternoon he arrived promptly at the beneficiary’s home in Phoenix and presented an MA plan. No luck on that sale.

A few days later he called a cell phone number on a new BRC that had arrived with a different name and number, but the same address as Monday’s presentation. Bruce did his thing, again with no sale, and went on his way, but not before the prospect had said something about her roommate being the first respondent and that she enjoyed hearing from Bruce herself about her Medicare options.

On to the next week. You guessed it! A third prospect arrived via BRC with a different name and cell phone number, but same address. Bruce was getting a little irked due to the amount of time he was wasting, so he just dropped off a packet with apologies that he had an emergency at home that needed his immediate attention.

Three different Shoppers were using the same house. Bruce is a a very thorough agent, so none of the Shoppers reported deficiencies. On the contrary, he got a gold star for his compliance. And it turned out that the three Shoppers were employed on behalf of the very same carrier who was co-sponsoring our BRC mailers!

As an agent, how do you prepare for being “Shopped”? Use carrier-supplied flip charts or recorded links to play back for your prospect. Doing this will cover about 75 percent of the mundane, but nonetheless mandated information. Go over all the benefit lines in the summary of benefits.

I also recommend watching out for any question a prospect may ask about the “best plan” because secret shoppers always pull out that old chestnut when they reconnoiter events. Avoid using superlatives like “best” when describing any CMS-regulated product per the Medicare Marketing Guidelines. Let attendees ask the questions and let your knowledge lead them to a later sale.

Agents can call (800) 997 3107 or click here to download a free checklist we’ve put together for Secret shopper-proofing your presentations. 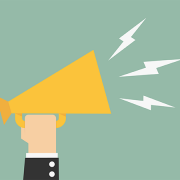 Appeals and Form CMS-1696, the Appointment of Representative 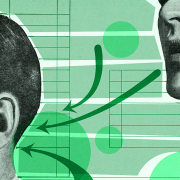 Get out there and market yourself! Part Three 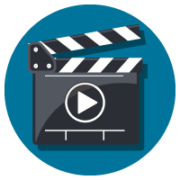 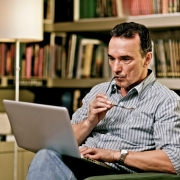 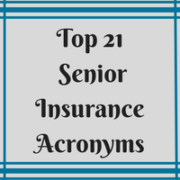 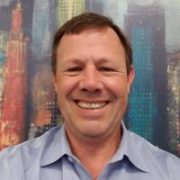 Four essential topics to cover during your AEP appointments 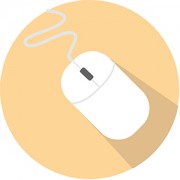 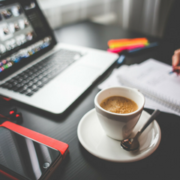 Inject AHIP discount and other AEP prep savings into your senior insurance ...